skip to main | skip to sidebar

I have no better post title because there are just SO MANY THINGS that have taken place since I last posted.

Training wise,
And in life, well, 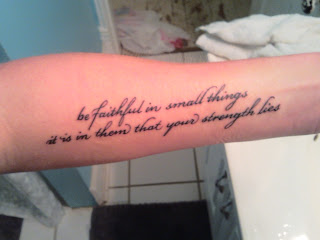 Wow, that was an interesting run. I am glad your friend may a difference!

I love your tattoo!

Here's to your continued training success!

I don't think I'd be able to run after talking someone out of suicide. That's crazy! Nice work on all the running. You're killing it! Keep up the good work!

Cool tattoo! Glad you're getting settled into the new house as well. Fun times!

It seems you had a busy week. I hope your pup is recovering soon. That tattoo is awesome.

You are right. You have been quite busy but at least everything is going well.

is 26 too old to become a rockstar?
Animation Services